Explore Our Sculpture Gardens in Cornwall

In a beautiful sheltered valley, the woods, stream and dramatic vistas provide a perfect setting for large-scale exotic and sub-tropical planting. Interwoven with this there is also an evolving programme of contemporary artwork, internationally renowned artists such as James Turrell, David Nash and Richard Long have interacted with the setting to create site-specific permanent work that harmonises with the landscape.

Planting in the Gardens

The very favoured micro-climate of kindly winter temperatures and shelter from the wind allow all manner of exotic and half hardy plants to flourish. The planting schemes are appropriate to the varying individual habitats but carry the unifying theme of sculptural forms, textures and colours which harmonise with what nature has already provided. The plants create a restful verdancy, whilst having their own drama through form and foliage – in particular, through the notable collection of palm trees, succulents and bamboo.

Artwork in the Gardens

Dramatic landscape and planting provide the backdrop to contemplative but inspirational artworks. Internationally and nationally renowned artists such as James Turrell RA, Kishio Suga, David Nash RA, Richard Long RA and Tim Shaw RA have interacted with the landscape to create site specific permanent works which harmonise with the setting. The land also provides a forum for ever-changing temporary, or even ephemeral arts in all its forms.

The land at Tremenheere Sculpture Gardens in Cornwall was owned by the monks of St Michael’s Mount until 1295, when the it was bought by Michael De Tremenheere, an established tenant farmer. He began a lineage of 600 years where the land carried the name Tremenheere.

This persisted until 1890 with the last Tremenheere, Seymour Tremenheere, to whom the gardens are greatly indebted. He planted the Beech, the Oak, the Sweet Chestnut and Holly throughout the woods in approximately 1830. As well as the tree planting, he created a carriage way which zigzagged its way up the hill to his summer retreat.

The garden consists of 41,000 pieces of slate arranged in a subtly layered arc in a sunken dale surrounded by a majestic weeping willow and old characterful shaped trees. Dappled woodland light, the sounds of burbling water and views across the pond create a magical and restful backdrop. A monolith that was part of the original garden at Chelsea can also be found located outside the restaurant building as visitors arrive at Tremenheere. Originally designed for the RHS Chelsea Flower Show in 2015, it was awarded a gold medal and was sponsored by Brewin Dolphin. 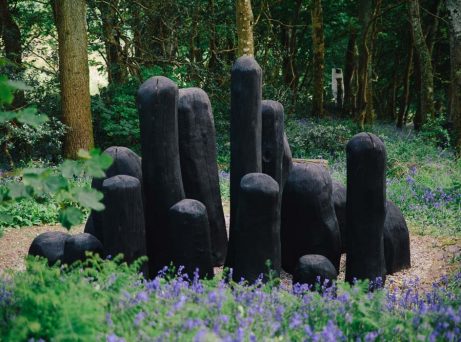 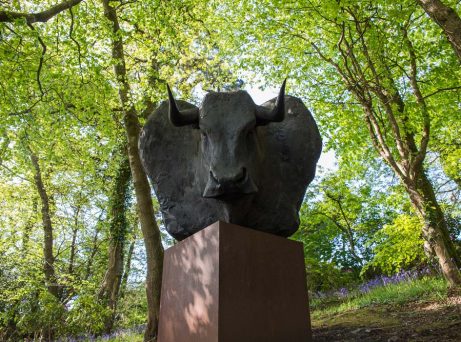 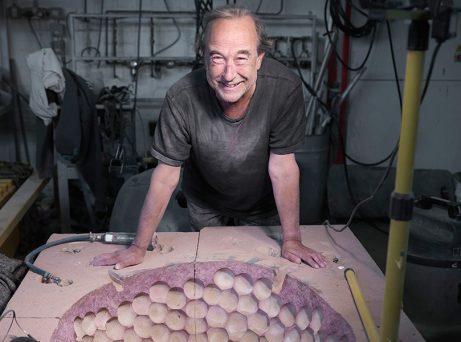 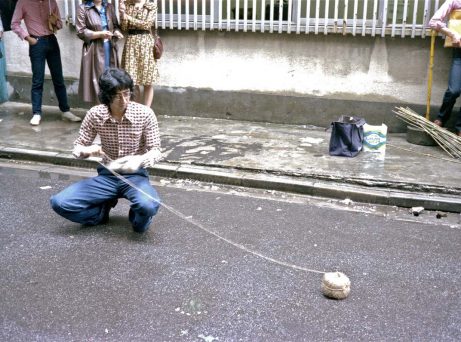 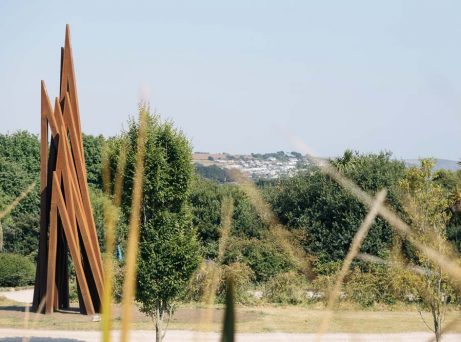